Almost 20 per cent of the Australian population has an allergic disease, and it is predicted that by 2050, the number of patients affected by allergic diseases in Australia will increase by 70 per cent to 7.7 million (Australasian Society of Clinical Immunology and Allergy Limited 2013).

Australian children have the highest prevalence of food allergy in the world (Prescott et al. 2013). A Melbourne-based study showed that 40–50 per cent of their population-based study participants experienced symptoms of an allergic disease in the first four years of their life (Peters et al. 2017).

The most sudden and severe form of an allergic reaction is anaphylaxis, which can be fatal if untreated. Medication, food and insect venom are the three main causes of anaphylaxis. Food allergies are the most common cause of anaphylaxis in children, responsible for more than 80 per cent of hospital presentations (Department of Health 2013).

Hospital data shows more Victorian children are affected by anaphylaxis than has previously been the case. In 2016–17, there were 687 hospitalisations of children due to anaphylaxis in Victoria, up from 200 in 2005–06 (Victorian Agency for Health Information 2018).

While in the past, children under four years were more likely than children in other age groups to be hospitalised for anaphylaxis, this is no longer the case. 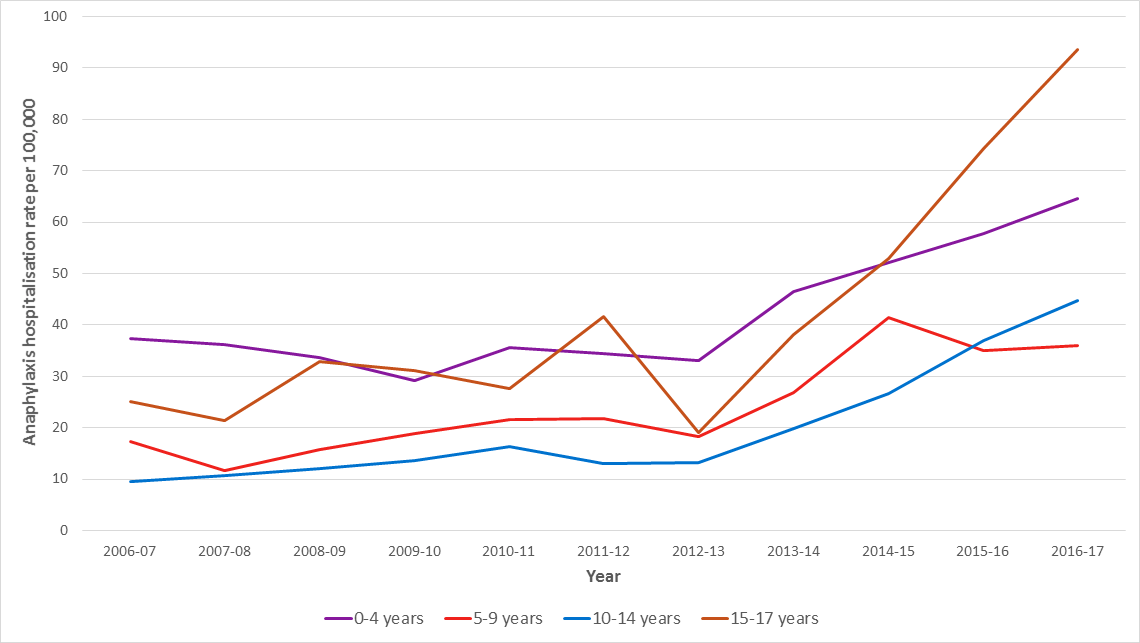 Figure 1 shows that the rate per 100,000 population for children aged between 15 and 17 years has increased much faster than any other age group during the past four years (Victorian Agency for Health Information 2018)

Children aged between 15 and 17 years have a much higher rate of hospitalisation for anaphylaxis than other age groups.

The State of Victoria's children report has more information on allergies.

The State of Victoria's Children Report 2016, published by the Department of Education and Training in 2017.

Overweight and obese young people are at increased risk of developing physical problems, including chronic disease.

Mental ill-health contributes to nearly half of the burden of disease in young people.

Australian children have the highest prevalence of food allergy in the world.